The basic pillars of the Foundation as set out in its statute are: 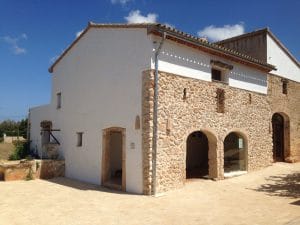 That Life You Deserve

The fourth way for personal fulfillment in a sustainable environment.